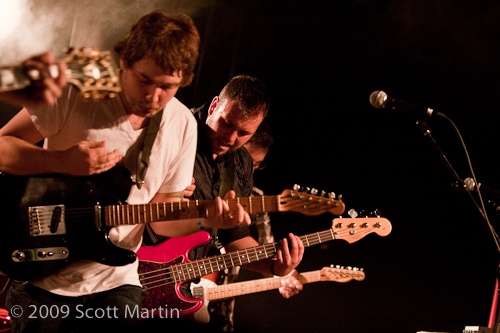 The fourth band to hit the stage at Live 88.5‘s Big Money Shot Grand Finals this year was Amos the Transparent. Having seen them at the Round 3 Finals, I was expecting a good performance, and the band delivered. Unfortunately for them it wasn’t enough to beat Hollerado in the eyes of the judges.

I shot the band’s entire set with my 70-200mm lens. Having moved back from the stage during Hollerado’s set to switch to this lens, it was too difficult to get back to the edge of the stage. Hollerado and Amos the Transparent definitely had the most fans there that night.

Amos the Transparent has some great songs and puts on a good show. If you get a chance to catch a performance, do it. 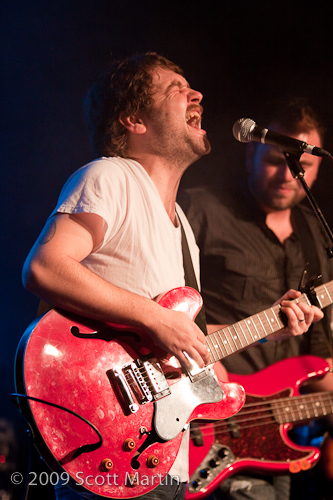 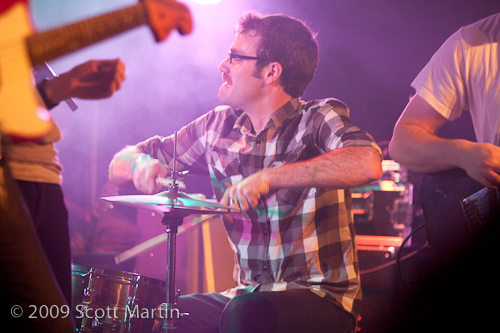 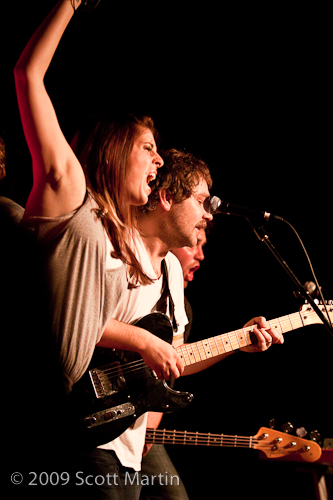