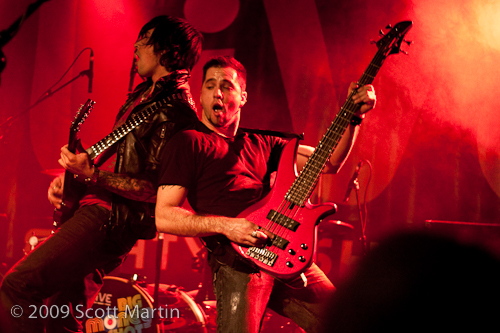 The first band to hit the stage for Live 88.5‘s Big Money Shot Grand Finals this year was Down In Ashes. This is the second year in a row that they were in the finals. Both times they were chosen from the wildcard event. The band obviously has a hard core group of fans, as they have voted them into the wildcard event the past 2 years. While they did win $10,000 in support for making it to the finals, they walked away empty handed when it came to the big prize. Once again, the guys delivered a high octane set that their fans have come to expect. I’m certain you’ll see them in the competition again next year.

I have a 50mm 1.8 lens which is a great lens for low lot scenarios such as concert photography. I haven’t used it much in the past, but brought it for the night planning to make good use of it. For Down In Ashes, I was able to get myself a spot along the front of the stage. I’m happy with the results I got from the lens. Although it was frustrating at times not having the zoom, as the crowd was packed in, it was not possible to move around. The best I could do was to lean forward or back a little to try and get my shot. For the last couple of songs, I decided to move further back and switch over to my trusted 70-200mm 2.8 lens. This has been my concert go too for sometime now. 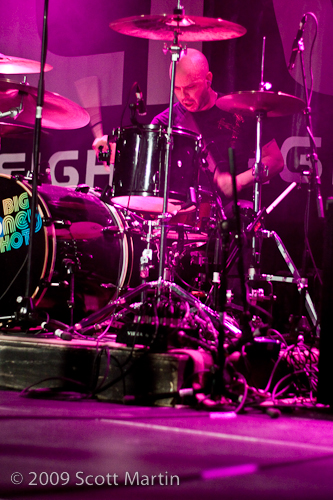 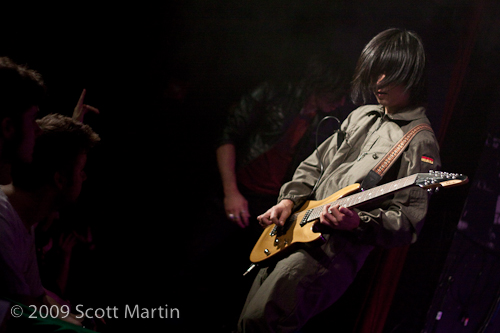 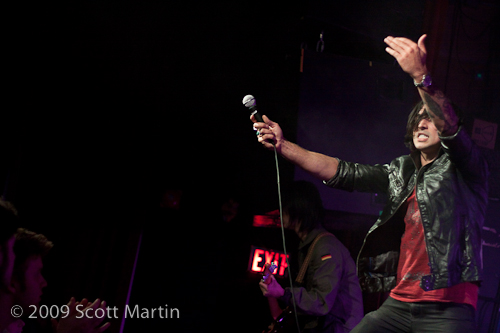 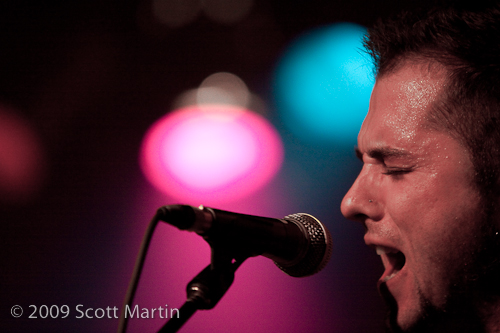 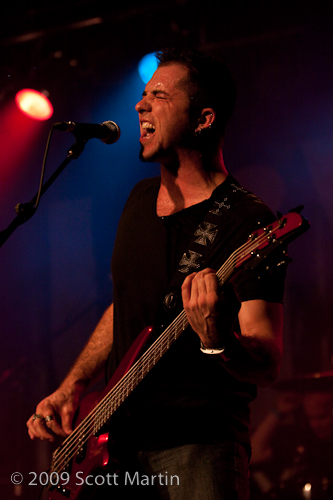