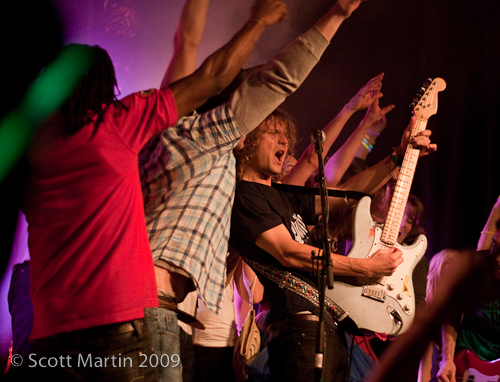 As I mentioned in my previous post, the big winner in Live 88.5‘s Big Money Shot contest for 2009 is Hollerado, who put on a great show and was definitely deserving of the win. Great songs and an energetic performance put them over the top. I think they had security freaking out at the end of their set, when they pulled a few people on stage. A few more took the liberty of jumping up, but luckily security was able to quickly put a halt to it, or it could have become chaotic up there. The lead shot only shows about half the people that made it on stage!

The band was getting the crowd pumped up before they even took the stage. They had a huge box of glow sticks and confetti tubes that they were tossing into the crowd. I can only imagine how long it took the staff to clean up all the confetti at the end of the night! If you get a chance to catch these guys, do it. 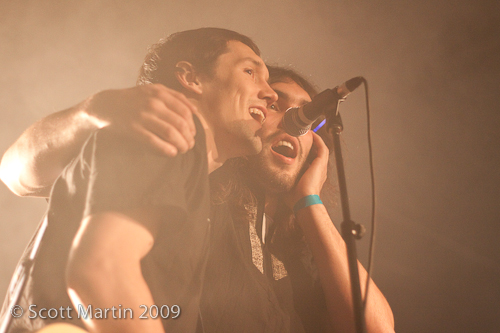 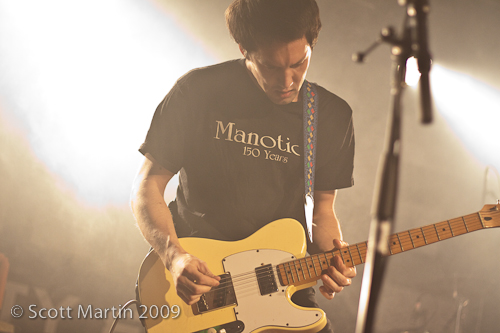 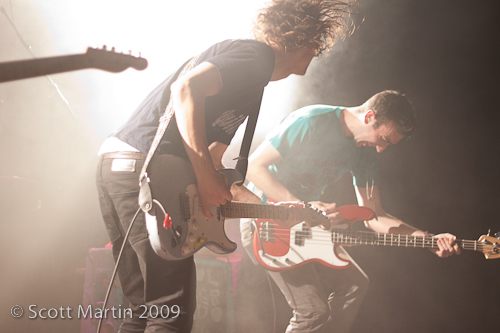 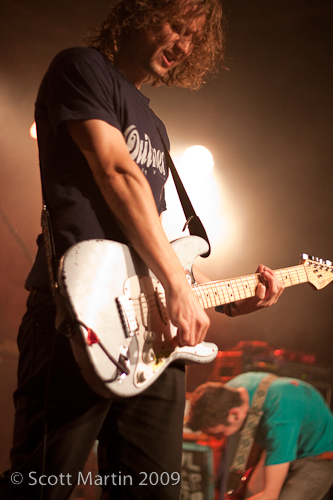 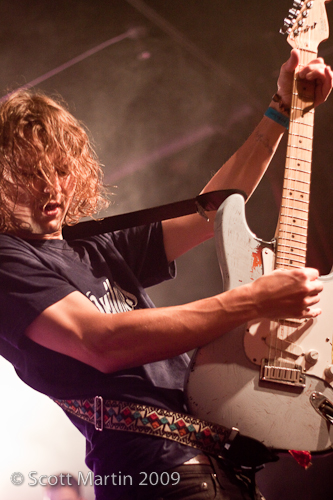 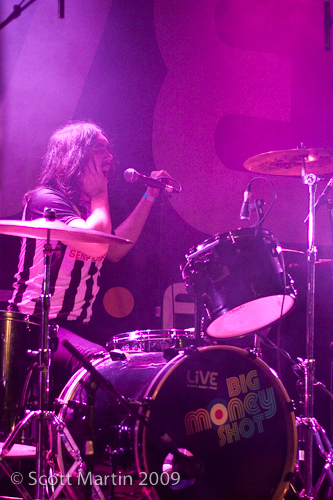 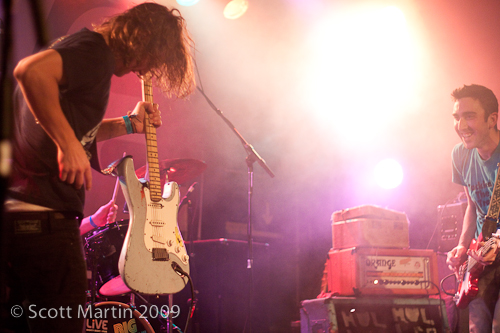 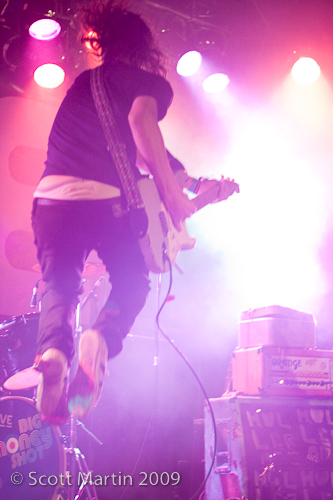