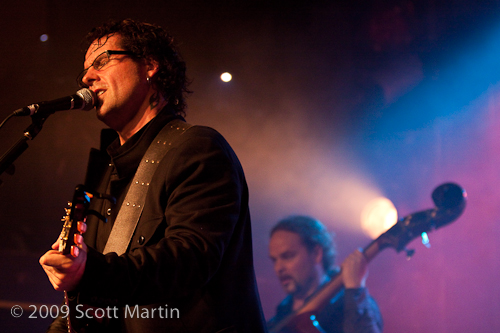 The last band to take the stage at Live 88.5‘s Big Money Shot Grand Finals was the three piece My Favourite Tragedy. MFT was the second band to make it in through the wildcard final.

For this last set, I decided to stick with my 70-200mm. The crowd had thinned out a little, so I took the opportunity to move around a little bit. Unfortunately I was also getting low on memory at this point and really had to pick my opportunities, as I didn’t have many shots left. 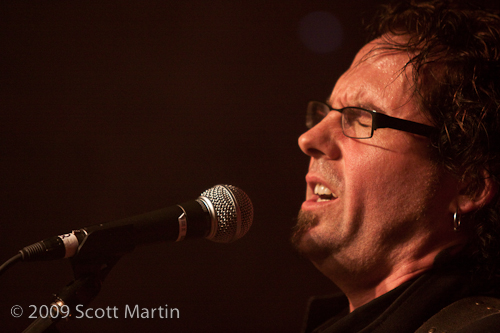 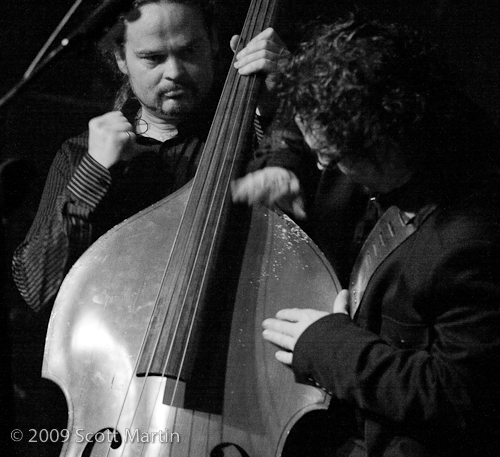 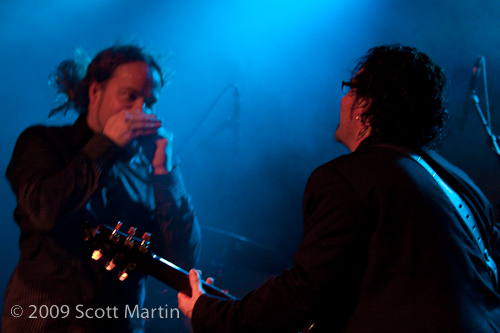