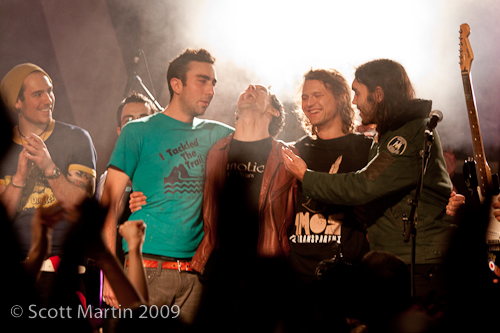 Friday night I attended Live 88.5’s Big Money Shot Grand Final event at Capital Music Hall. This is the biggest night in Ottawa music, as one lucky band walks away with $250,000 in talent support. And this year’s winner is……….Hollerado!!! Congratulations guys! They put on an awesome show. There were great performances all around, but when it came down to it, Hollerado was the clear winner.

The venue was absolutely packed. It made getting around difficult compared to each of the round finals, where movement was less restrictive and I found it easier to shoot from multiple angles for each band. While it was easy to move around between bands, once someone was on the stage, the crowd packed themselves in. You basically had to pick your spot before the band came on and make it work.

Check back this week for shots from Hollerado’s winning performance. I will be posting photos from the rest of the bands as well. 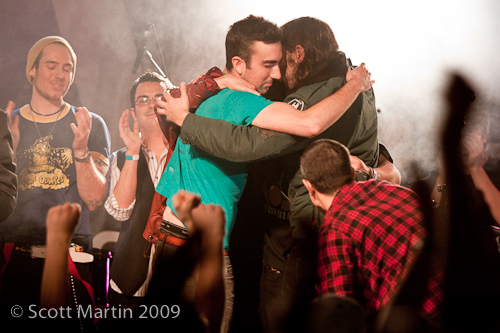 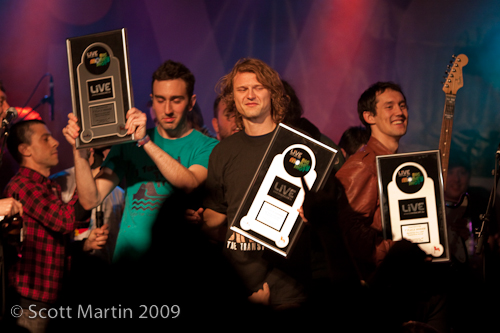