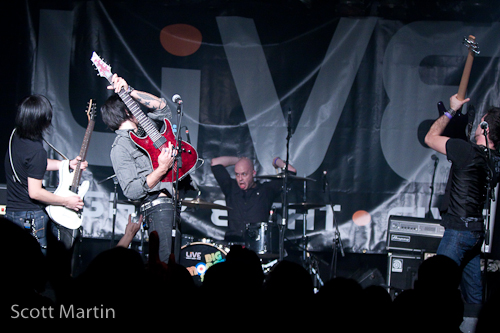 These guys are a bit of an oddity in the competition, as I can only think of 1 other band I’ve seen competing that is as heavy as Down In Ashes. They put on an energetic set, fueled by material from their upcoming album.

Last year they were in the year end finals through wild card voting. This year, they stepped it up, winning their prelim, but losing out in the Round 3 Finals. They obviously have a dedicated following of fans, as they are once again playing in the wildcard show for a chance at the last 2 spots in the year end finals again this year. We’ll soon find out if they can pull off the repeat. 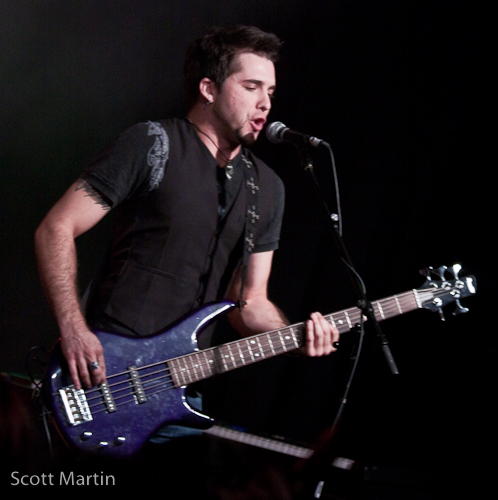 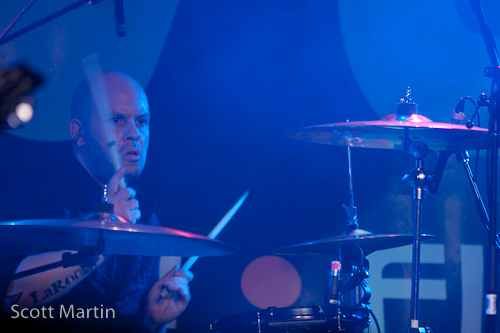 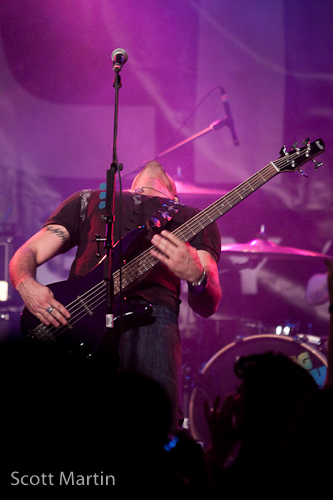 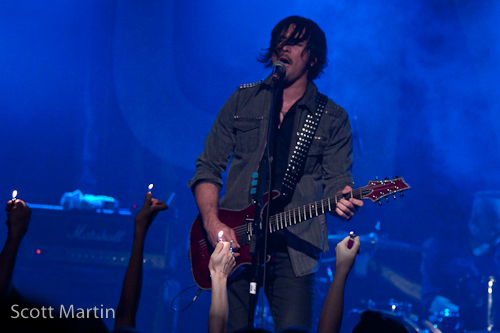 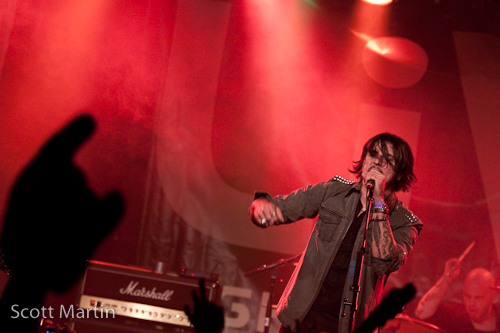 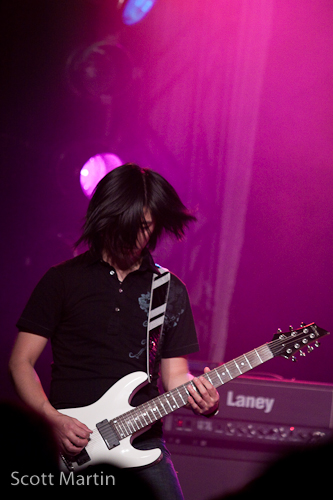