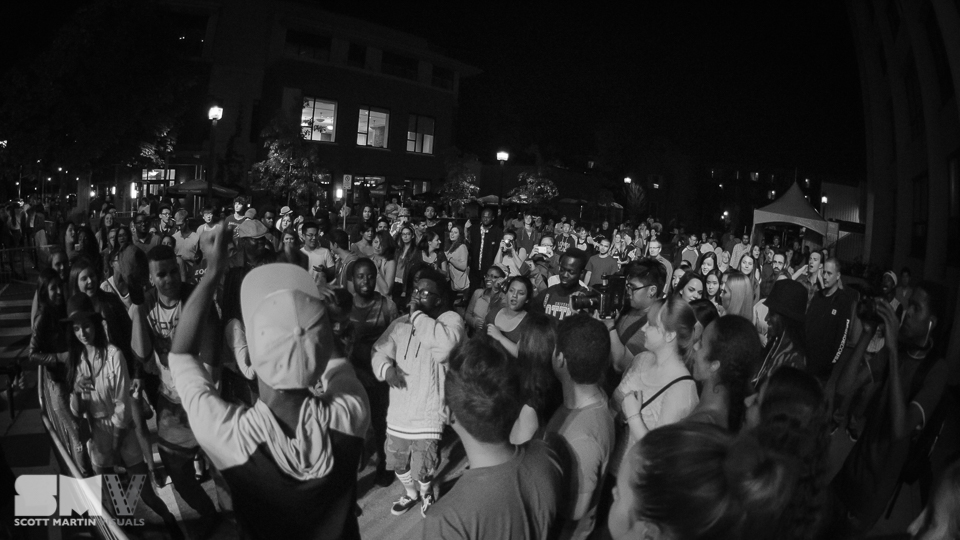 This year’s E.L.E Festival gave me my first exposure to City Fidelia and allowed me to dig a little deeper into Ottawa’s hip-hop scene.

I really enjoyed his set. He’s got some great music to share. He made sure to get the crowd involved in the show, taking full advantage of the wireless mic in his hand and planting himself in the middle of the crowd, during one of his songs toward the end of his set.

City was also joined on stage by The Lionyls midway through his set, as the two cranked out their fantastic E.L.E Festival collaboration High!. 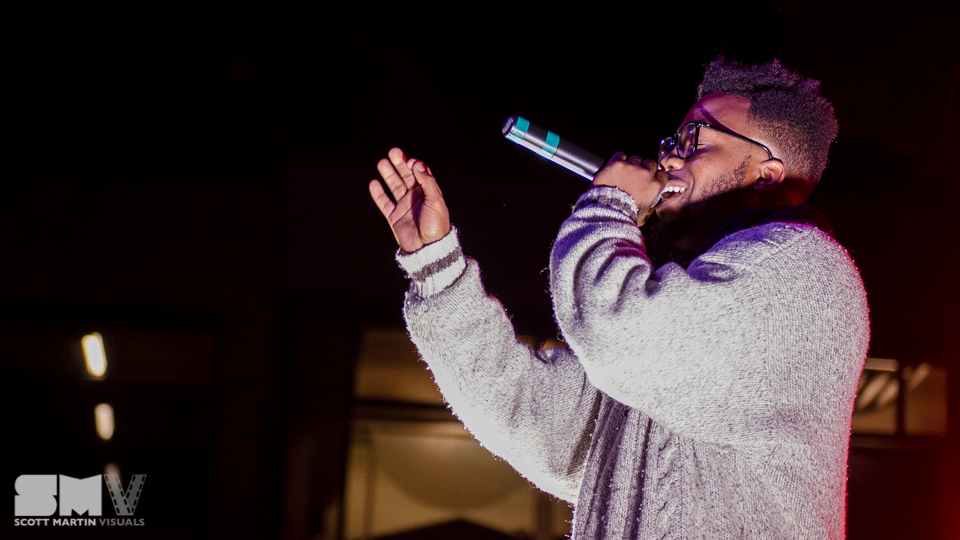 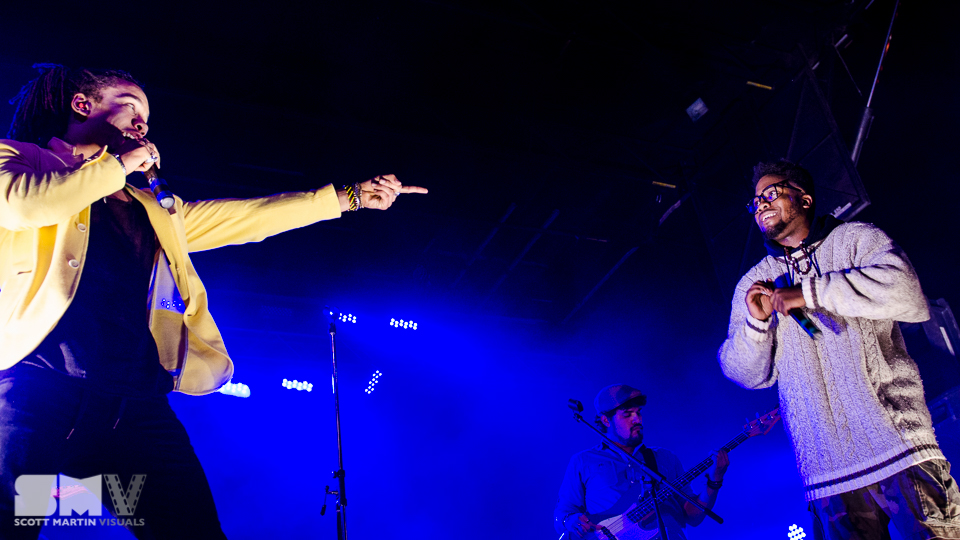 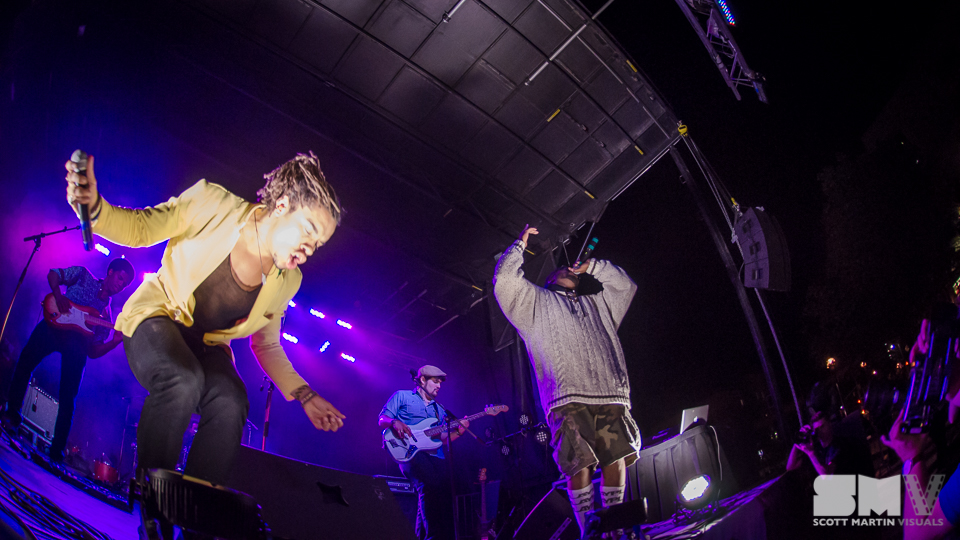 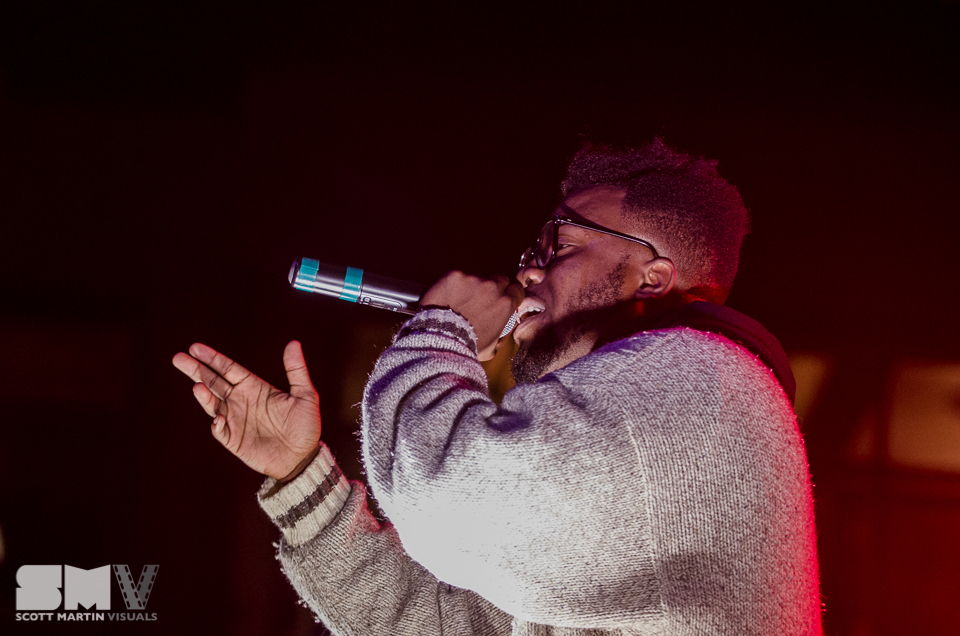 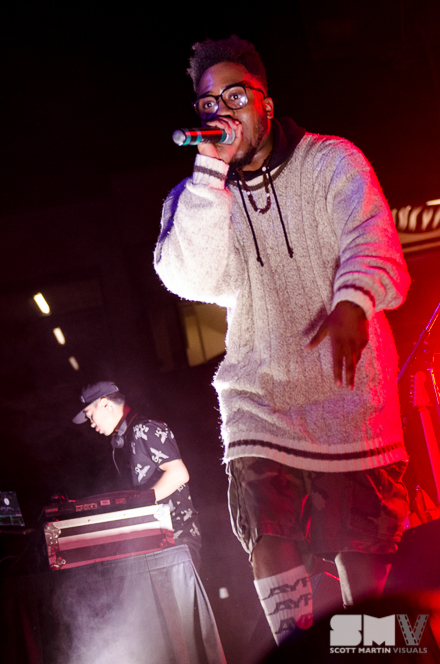