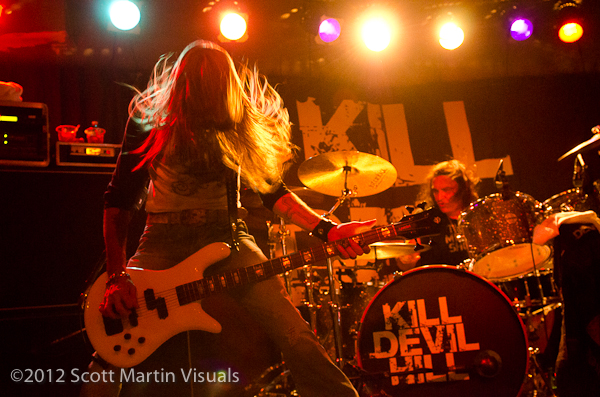 I recently had the chance to photograph Kill Devil Hill. They put on an amazing high energy show. The newly formed band features Rex Brown (Pantera/Down) and Vinny Appice (Dio/Black Sabbath/Ozzy). Their debut album is fantastic. The guys were cool and hung around after the show to chat and take pictures with their fans.

Their set was rocking from start to finish and even featured a drum solo by Vinny. That man is a beast on the drums. He was more than happy to continue when the crowd screamed for more. It’s been a long time since I saw Pantera live, so it was great to see Rex back on stage again.

Check them out if you get the chance! 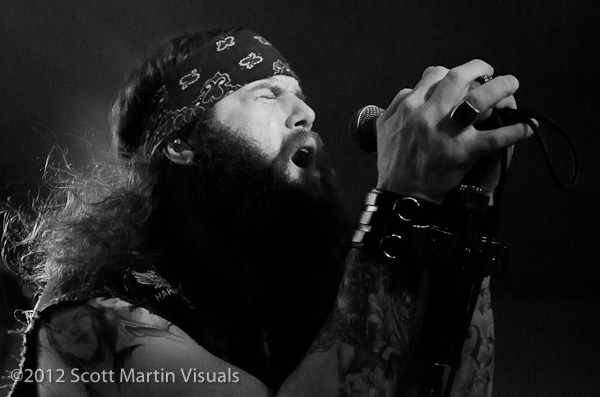 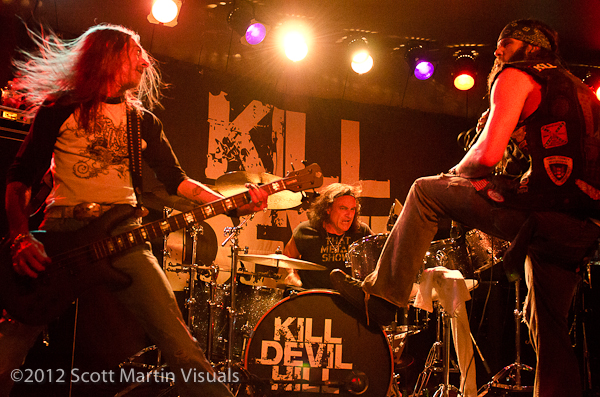 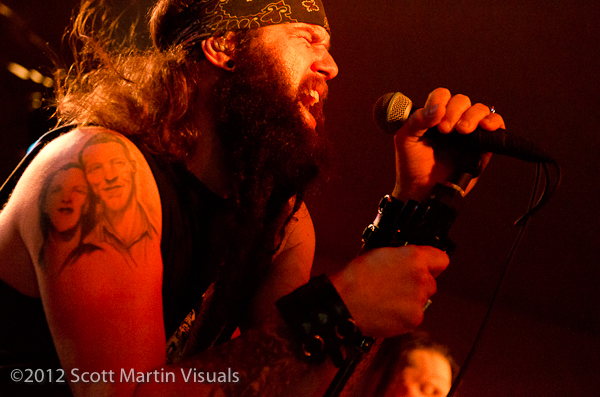 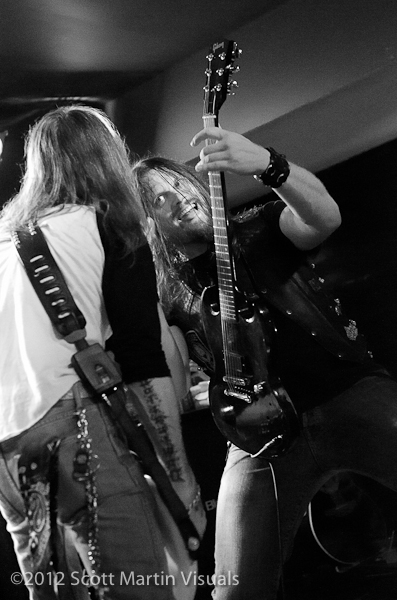 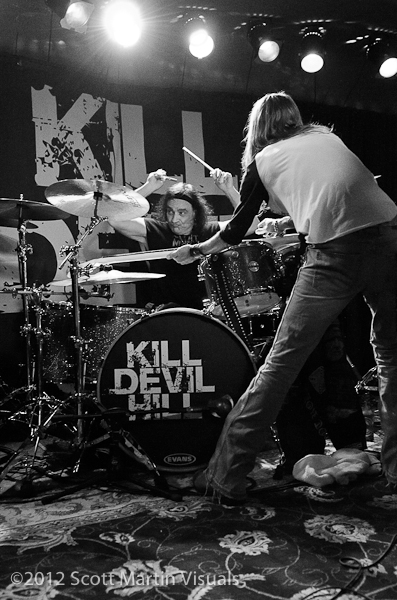