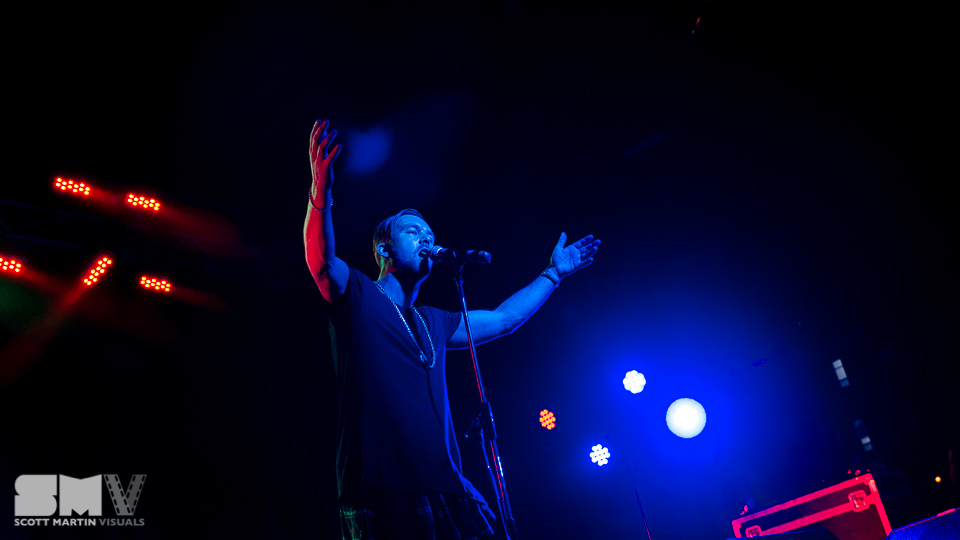 SonReal came to close of this year’s E.L.E Festival in style. Both he and the crowd were ready to party.

With a large empty stage to work with at this point, he had plenty of room to move about. He made good use of it too! His high energy performance had him bouncing and dancing around the stage while his hands waved about frantically in the air.

Accompanied by DJ Rich-A, there was plenty of interaction between the two, as well as the audience.

A bit of a showman who knows how to work the crowd, he teased them with his hit Everywhere We Go a few times, stating they didn’t want to hear it, which brought loud cheers. When he finally decided to belt it out, there was a roar from the crowd in appreciation. You can check out the video after the photos.

I was not familiar with SonReal before his performance. He had stage presence and the tunes to match which made for a highly entertaining end to the evening. The crowd was in agreement, as their cheers at the end of the show, were enough to get SonReal back on stage for one last jam. 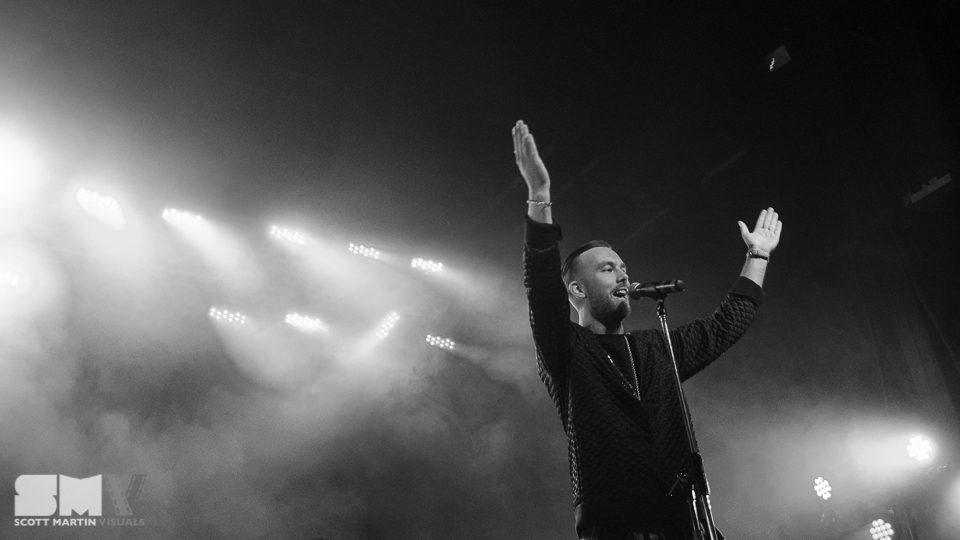 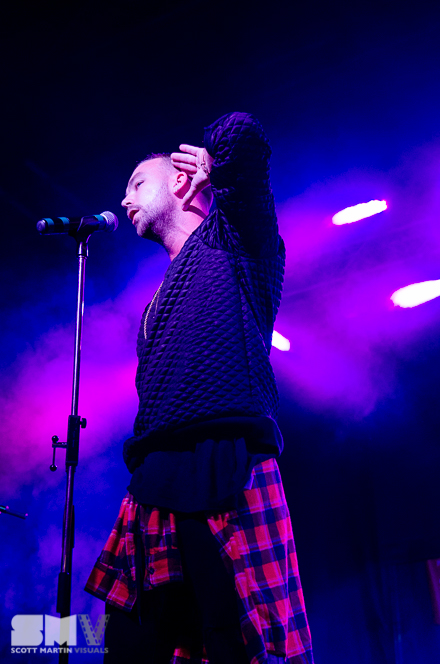 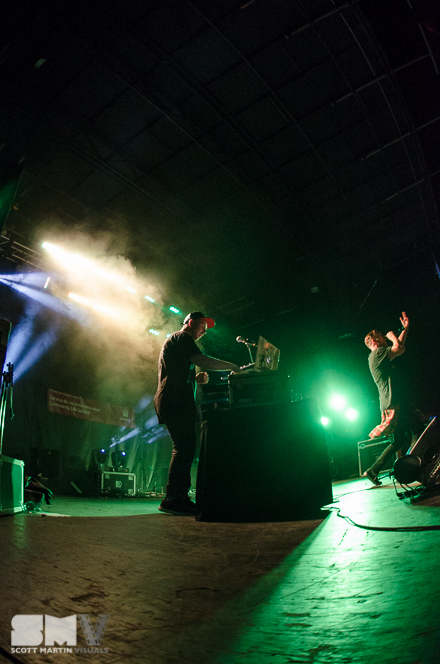 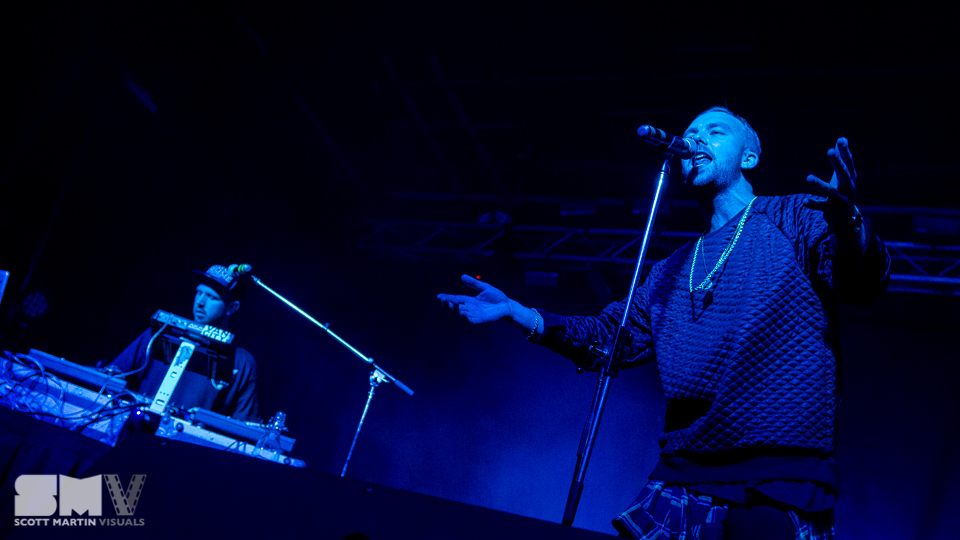 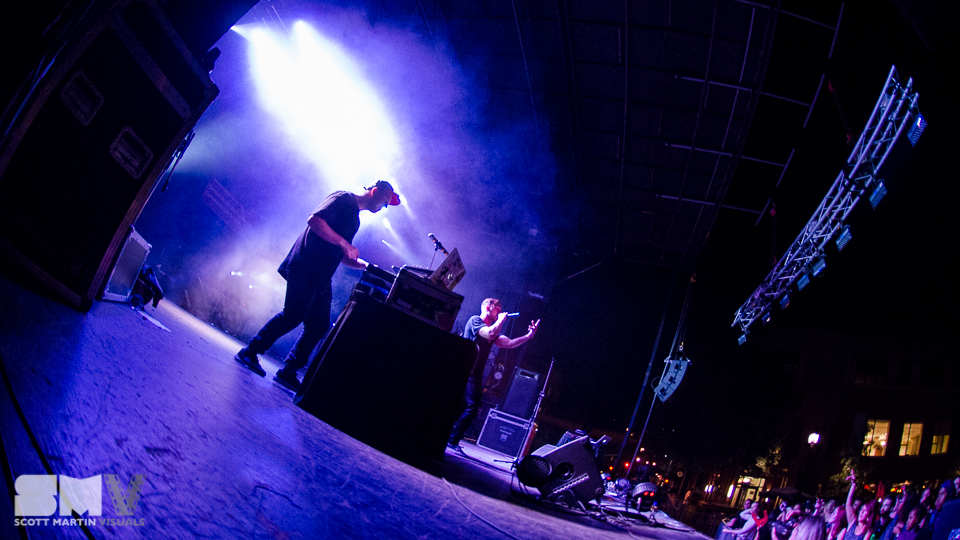 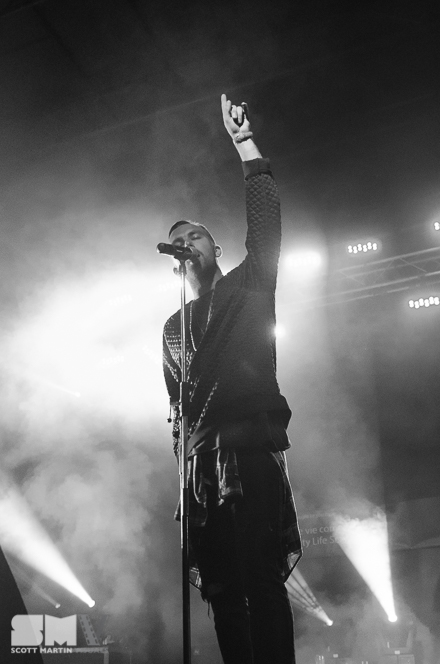 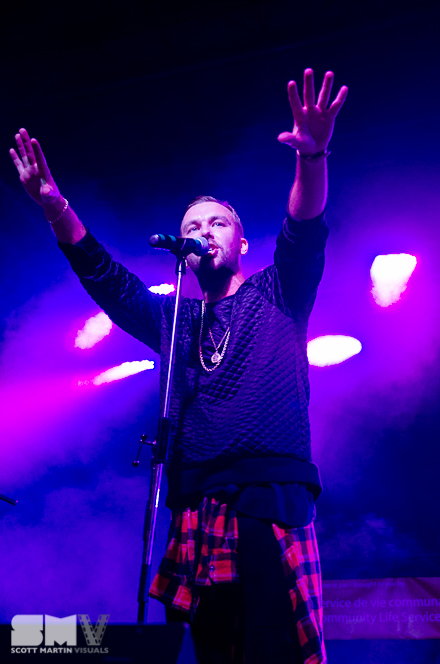 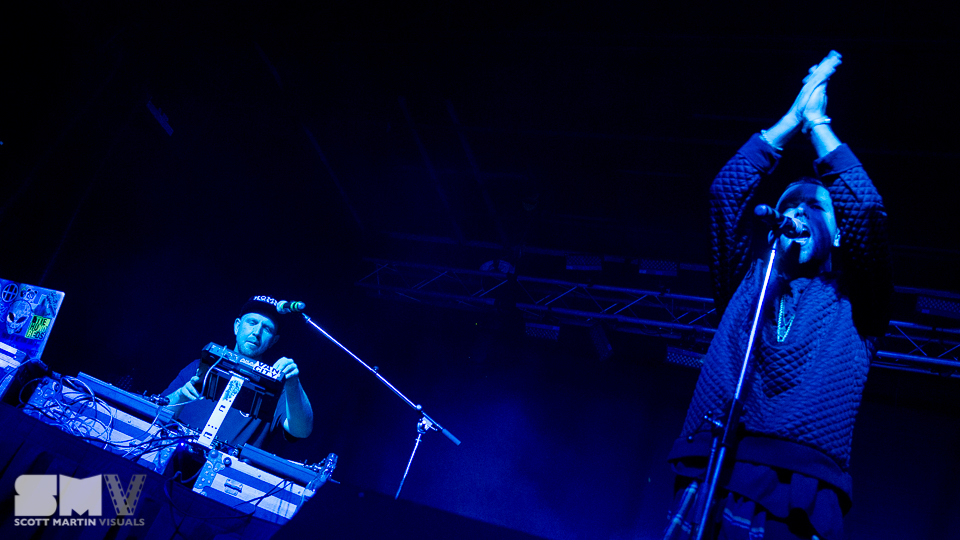 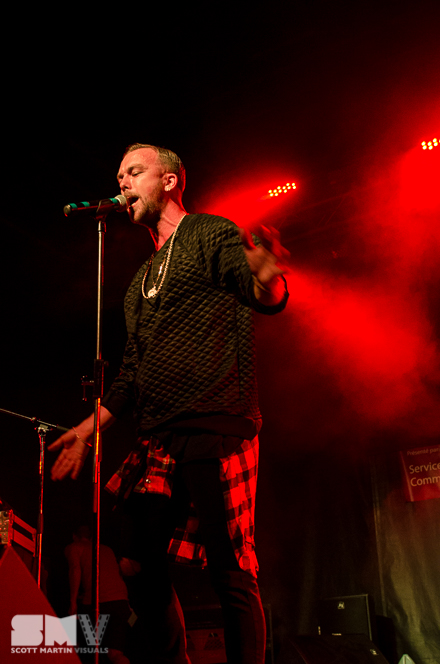 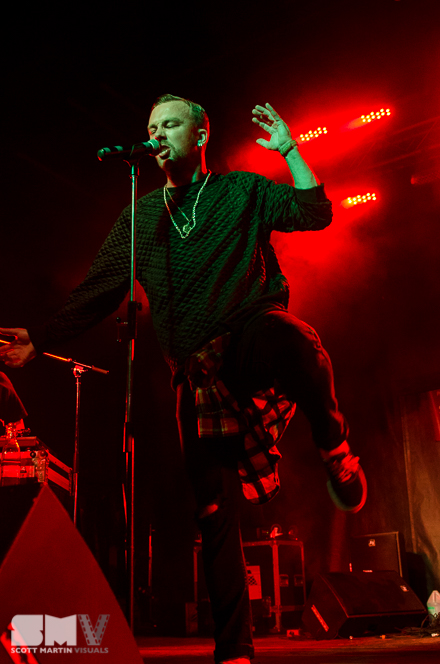 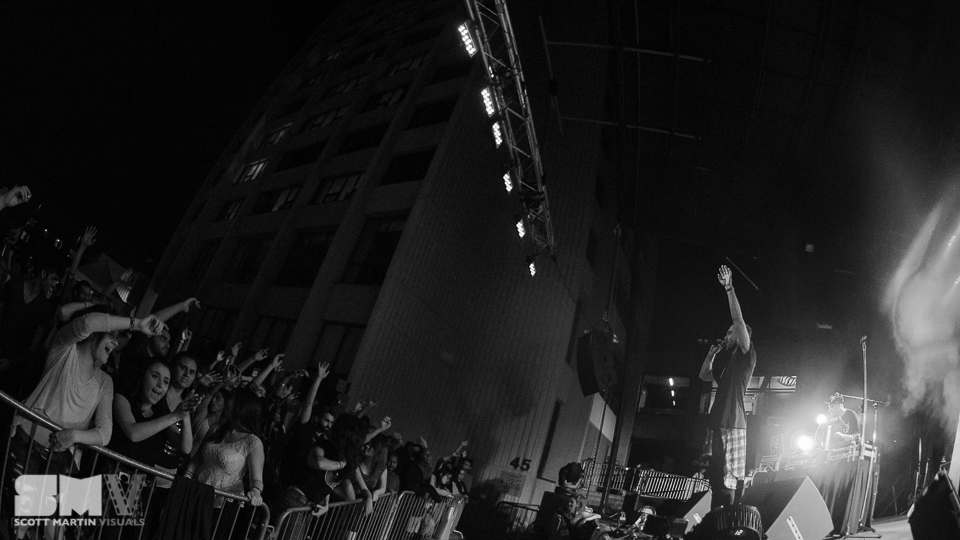